You can change the colours and text size on this website. 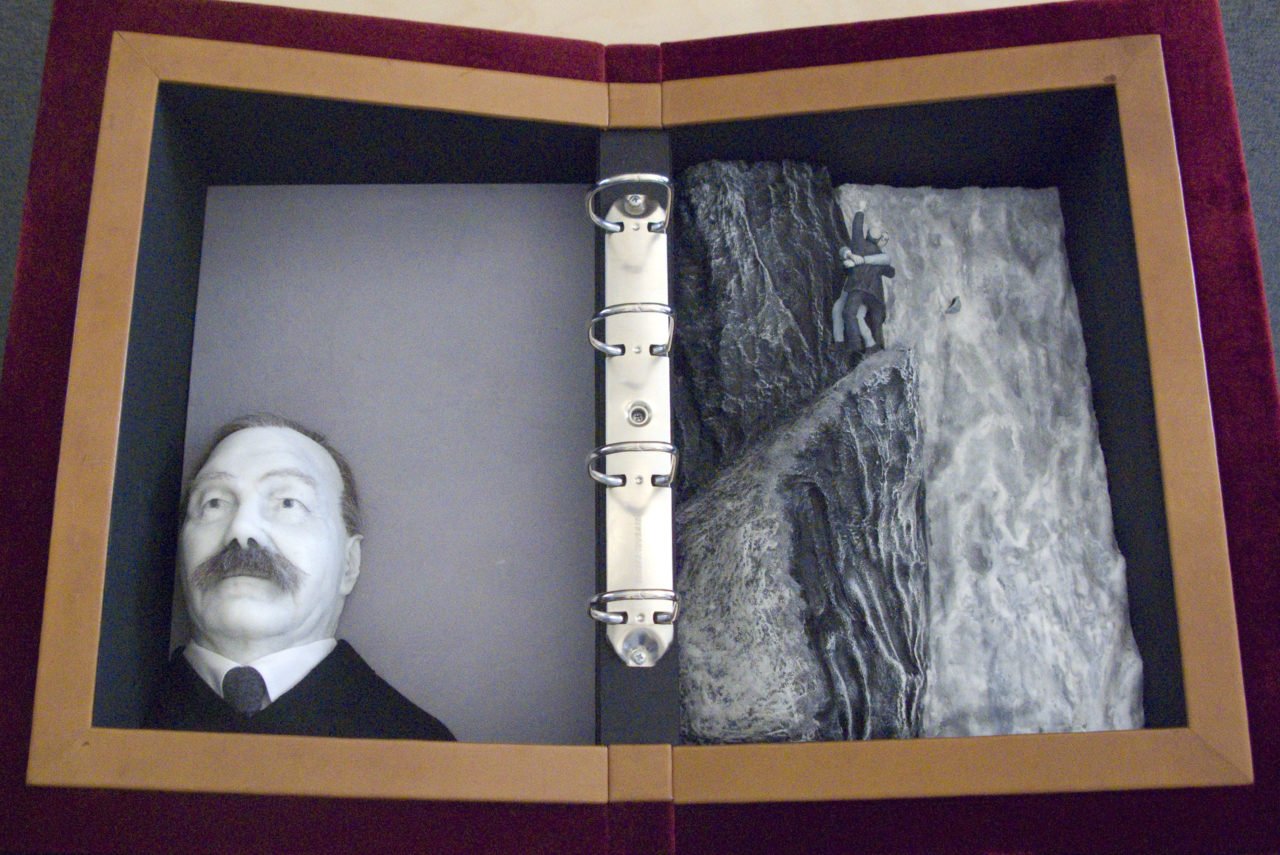 Research from the RNIB (Royal National Institute of Blind people) puts the number of UK residents with sight conditions at more than 2 million – or one in every 30 people. By 2020 the figure is expected to rise to 2.25 million.

In addition to some of the well-known personal and social adjustments facing blind and partially-sighted individuals, there is much to consider in the educational environment.

Object-based teaching is one solution, and has been identified as a leading way to develop communication, teamwork, practical, observational and drawing skills for partially-sighted students. For the totally blind, object-based learning develops visual literacy, design awareness and aesthetic judgement – among other things.

Furthermore, objects provide an exciting, effective tool for learning – certainly more so than theory-based, classroom studies ever could. All this provides museums with a great opportunity to engage with blind and partially-sighted people, albeit with one major stumbling block…

Museums are, by their very nature, filled with physical objects that could be used effectively in the educational environment. However – they’re nearly always out-of-bounds: items are to be seen and not touched. Handing priceless artefacts over to the public is out of the question, so an alternative is required.

Today’s technological developments offer a real solution, though, in the form of 3D printing.

Replica models of museum artefacts can now be made much easier, quicker and cheaper than ever before. Furthermore, once made these are open to handling, without concern. Not only are they typically more robust than the artefacts they’re substituting, they can be replaced easily enough – at relatively little cost.

Though an exciting and promising development, replicating existing items is only half the story. Museums are also filled with flat, 2D objects – such as imagery, paintings and so on. Taking these flat objects and making them three-dimensional opens up an entire museum collection to blind and partially-sighted visitors – whilst also offering fully sighted people a different way of interacting with exhibits.

This formed the beginning of work undertaken by staff and students at the University of Portsmouth, who worked alongside Portsmouth City Council and the RNIB (via Sensing Culture). The council possesses the largest collection of Sir Arthur Conan Doyle artefacts in the world, and among them are two famous images. The first is a portrait of Doyle by Ada Deane, where the author has a ghostly apparition looming over his shoulder – representing Doyle’s spiritualism (which is interesting as it’s in direct contrast with his fiercely logically-minded hero, Sherlock Holmes). The second is a painting of Holmes and arch-nemesis Moriarty grappling atop the Reichenbach Falls, before the characters plummet to their apparent deaths. This painting is by Doyle’s compatriot Sydney Paget, whose illustrations accompanied the very first Holmes publications.

To represent these in a way that’s not only open to the blind and partially-sighted but also engaging, two models were designed. The first, a re-imagining of the spiritualism portrait, would involve creating a 3D bust of Doyle, replete with clothing and facial hair. For the spirit, a static charge would be generated above the bust, which grows in intensity when individuals hover their hands above it. This gives the impression of an ‘other’.

Second was a 3D model of the Reichenbach Falls, with technology working behind the scenes here too, in order to make it as realistic as possible. As such, there wouldn’t just be figurines created of Holmes and Moriarty, but they would be manipulated to be at human temperature – so they feel more natural to the touch. To offset this, the falls themselves would be chilled, to make this more realistic as well. To complete the effect, different materials would be used to differentiate between the rock and the falls, and there would even be wind channelled up through the display, just as it would have done on that fateful day.

With the idea firmly established, attention could turn to creating these handling objects, which brings with it countless other concerns and considerations. 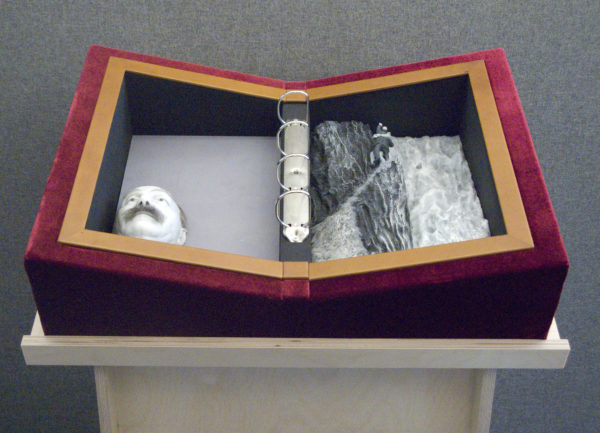